“I have known Dr. Moore for 25 years, as a colleague and friend. I’ve watched her bloom. Her skill sets, knowledge, experience, wisdom, intuition and unquenchable thirst to learn more and do better are simply unmatched. I don’t know anyone else who works as hard and cares as much for her patients and clients than Tammara. She is a blessing and bad ass warrior for injury recovery and peak performance. Hire her. You won’t regret it. If anyone can take you on a path of healing and get you where you want to go it’s Dr. Moore.“

“I have been seeing Dr. Moore on and off for more than 15 years now. She treated me when I was a serious triathlete and when I was a weekend warrior. She has always gone above and beyond in providing not only technically sound and effective treatment, but in also displaying a depth of knowledge, a level of care and concern, and a thirst for always being on the cutting edge in her treatments that are unparalleled in any other practitioner I have seen in my 30 year athletic career. Besides bringing so much heart and passion to her work she is down to earth, accessible and authentic. Dr. Moore is never satisfied with the status quo and expects excellence in herself, her staff and those she treats. Besides being an amazing healer/practitioner, she is a phenomenal human being. And with a big sigh, I can assuredly say she has put Humpty Dumpty back together again so many times that it is almost beyond human capacity.“

“Tammara Moore is not only an exceptional therapist, she has demonstrated in the 20 years I have known her to be adaptable and smart in the way she goes about evolving her practice. She does not cower when faced with challenges and adversity, and continues to set an example of what PTs should always strive for: professional independence and great patient outcomes. “

“Tammara Moore is an absolute expert in her field! She takes a pro-active approach to sports medicine. If an injury occurs, Tammara and her first-class team provide cutting-edge treatments to get you back in the game and keep you there! I was fortunate to have met her several years ago and receive regular treatments from Tammara and her colleague which kept me competitive in paddling outrigger canoe. I have since moved to Honolulu…I miss her!”

“Tammara Moore is one of the most prolific and effective coaches that I have had the privilege of training. Professional coaching is all about results. Tammara has a proven track record of creating successful outcomes in the lives and businesses of her clients for nearly 16 years. Her straightforward, no nonsense coaching and consulting interventions pierce to the core of acute and chronic performance issues. Tammara’s commitment to her clients is without compromise.”

“Tammara is, without question, the best Physical Therapist I have ever come in contact with. Her deep level of passion for her patients, understanding of mechanisms behind injury and ability to manually treat those injuries allows for maximal benefit in the shortest amount of time.”

“I am delighted to write this enthusiastic letter of support for Dr. Tamara Moore, who has served as my physical therapist for the last several decades. In addition to being a university professor, I have been a competitive age grouper in triathlon—at the sprint, Olympic, half Ironman and full Ironman distance—as well in competitive running, from high school cross racing into adulthood and more than 40 marathon races.

In triathlon I have completed in excess of 200 hundred races, 14 of which were full Ironman races, 44 of which were half Ironman competitions and the remainder were both Olympic and sprint distance. I have finished in the top 20 for my age group nationally in Olympic and the top ten for sprint in the past, and also count being ranked in the top five percent in my age group globally in Ironman races three times in the last decade.

It is no understatement to observe that all this racing came with many injuries over the years; in sports you learn the hard way that injuries are part of the deal.

Which brings me back to Dr. Moore.Each time I came back beaten up, muscles pulled, shoulder dislocated, arches collapsed and so on, Tamara always put me back together, blending time honored techniques of traditional therapy with her passion and intellectual interest in new modalities and technology. More important (and I think relevant) for your interest in Dr. Moore, she also engaged me in programs designed to PREVENT these same and other injuries.

Without peer, she is simply the finest physical therapist I have ever known. She is also a healer. And her approach to working with individuals who perform many kinds of athletic and physical challenges is informed by her own athleticism. If she never mentioned this—she has competed at Kona as well.It goes without saying, therefore, that I strongly recommend Dr. Moore to you.”

Living at your highest physical potential is an expression of your best life. Working together is a collaborative relationship working closely together to achieving your goals and beyond. 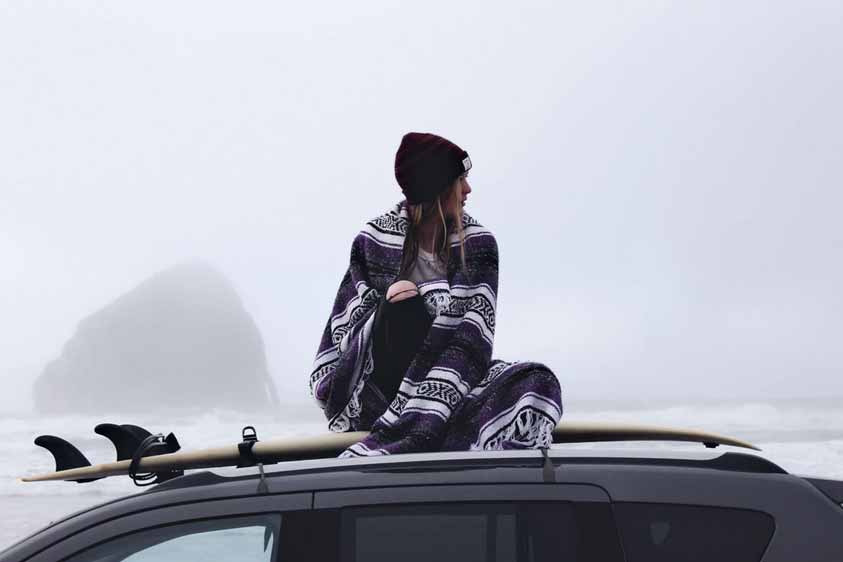 When we push our bodies beyond our capacity for loading, or we neglect them and do not move our bodies enough muscles and fascia can get restricted and begin to cause pain. 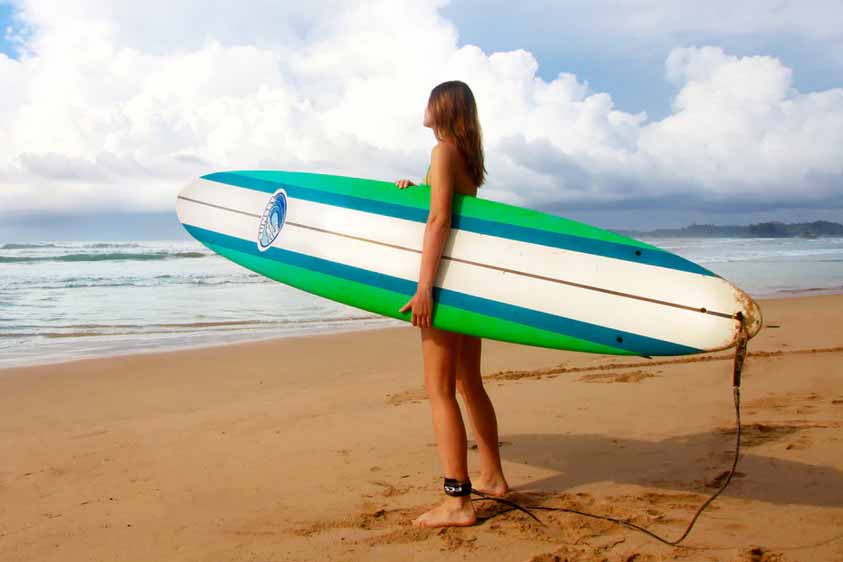 Destined to help others on their path to wholeness. Transformation, Well-Being and Performance.

This website uses cookies to improve your experience while you navigate through the website. Out of these cookies, the cookies that are categorized as necessary are stored on your browser as they are essential for the working of basic functionalities of the website. We also use third-party cookies that help us analyze and understand how you use this website. These cookies will be stored in your browser only with your consent. You also have the option to opt-out of these cookies. But opting out of some of these cookies may have an effect on your browsing experience.
Necessary Always Enabled
Necessary cookies are absolutely essential for the website to function properly. This category only includes cookies that ensures basic functionalities and security features of the website. These cookies do not store any personal information.
Non-necessary
Any cookies that may not be particularly necessary for the website to function and is used specifically to collect user personal data via analytics, ads, other embedded contents are termed as non-necessary cookies. It is mandatory to procure user consent prior to running these cookies on your website.
SAVE & ACCEPT